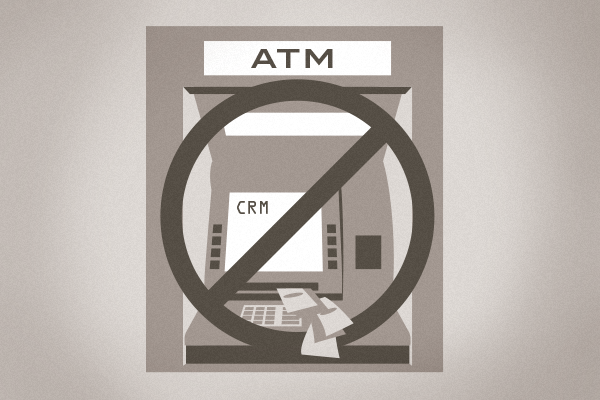 Xavier E. Martinez wrote about Why EHR Adoption Rates Vary Across Certain Specialties. A recent joint study from CareCloud and QuantiaMD shows that 82% of cardiologists have adopted EHR software, the most of any specialty. Overall, the article isn’t fully fleshed out. However, it raises an interesting question: Do heart doctors use EHR more widely because of their immersion in technology?

“For decades, cardiovascular specialists have used computers to record and display the vital signs and lab work of hospitalized patients, not to mention their longtime use of digital electrocardiograms and arrhythmia monitoring systems.

It seems the technological foundation required for the practice of cardiology has eased the transition to electronic record platforms.”

And the conclusion he draws isn’t absurd. However, 68% of family doctors have adopted EHR as of 2011 according to a study done by The Association of American Medical Colleges, Washington, DC. But we read the projections from the study. They think family doctor EHR adoption will hit 80% by 2013. That’s not too bad for a branch of medicine that utilizes of a stethoscope and intuition from time to time.

And with Atlas.md getting closer and closer to launch, we’re hoping concierge doctors find that a tool built specifically for them WILL marginally increase that number. Most importantly, this tool isn’t being built to help take handouts from the Federal government. Atlas.md is built to give doctors AN ADVANTAGE, and IMPROVE THEIR JOB PERFORMANCE, and HELP THEM PRACTICE MORE MEDICINE. The idea here is that this will make them like going to work more. And they can see more patients. And in the process, make more money.

It’s crazy how convoluted our system has become. Doctors are choosing dysfunctional products [EPIC EHR FAIL] made to help doctors meet “Meaningful Use” guidelines made by the FEDERAL GOVERNMENT. The logic here may as well have come from a Dadaist. We have a company who makes a poor performing product, who then makes money teaching doctors HOW TO ADOPT THEIR SOFTWARE TO MAKE MONEY FROM THE GOVERNMENT! Notice the problem: The patients are not involved here at all!

This IS a problem. Until the system itself starts encouraging a relationship between quality of patient care and profitability, we can’t expect things to change drastically.

But that’s where we come in. We’re keeping our head down, making an impact in our communities. We’re utilizing a software program that helps us DO A BETTER JOB. And we’ve embarked on making that software universally applicable. It’s all we can do in such crazy times.

One thought on “Let’s Adopt EHR For Better Patient Care, Not Federal Benefits”