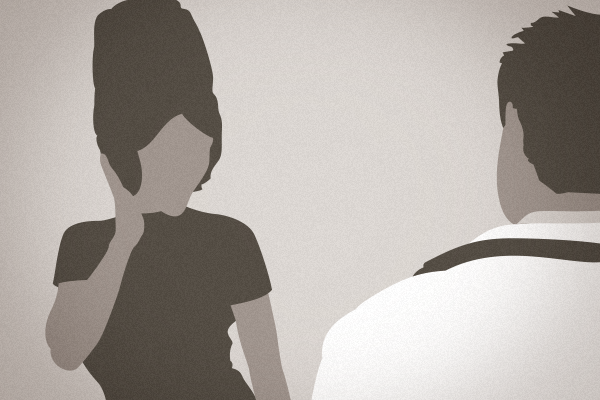 Chicago Tribune writer Christopher Gearon opened his recent piece about direct primary care with a question? “Ever need to wait a week or more to see your primary care doctor?” He then recommends that you take a cue from Debra Sallee, 58, a Seattle hair salon owner. She pays a flat fee of $79 a month and can see her family physician unlimited times — with no co-payments or health insurance forms.

“It’s just so convenient. They are at my beck and call,” she says.

We’re glad to see Gearson offer an accurate explanation about the subtle difference between direct care and concierge medicine. He says that “direct primary care is an outgrowth of a concept known as concierge care, which provides unlimited access to physicians for hefty premiums ranging from $2,000 to $5,000 a year. Direct primary care provides many of the same services at a much lower price, eliminating the administrative costs and hassles of insurance.” We’re glad to see the media properly branding our services. That’s our main goal here at Atlas MD–cut the red tape, cut out the middleman and get patients in to see doctors. We want doctors in front of patients, not stacks of paperwork.

Dr. Erika Bliss, a family physician and chief executive officer of Qliance is quoted in the article as saying,”It’s concierge care for the masses.” The article goes on to say there are currently more than 80 medical practices nationwide that are part of the Direct Primary Care Coalition. This trend is impacting concierge care. Dan Hecht, chief executive officer of MDVIP, a Boca Raton, Fla.-based concierge care company, says, “We’ve seen more and more demand.” MDVIP’s 200,000 patients each pay between $1,500 and $1,800 annually–a lower price than many concierge competitors. And of course we are proud to see insurance free medicine in the spotlight. But we should remind everyone that Atlas MD is operating successfully while offering far lower prices than this average figure, something around $600/year. Our highest paying patient, a 65+ senior taking EVERY lab/panel we offer, would still pay less than $1,8000 annually.

Sallee says, “Direct primary care may be a good option for those without insurance or who have high-deductible policies.” She pays a health insurer $311 a month for a policy with a deductible of $2,750. She considers this to be “catastrophic” insurance only to be used in the case of high-cost hospital services. She pays Qliance separately. Currently we’re working with a leading insurance company to offer a competitive monthly rate for wrap-around, catastrophic insurance. There’s a sweet spot to be reached where people can buy insurance that looks more like something for a car, that’s only used in emergencies. This way the insurance company can make money providing a service, and patients can see doctors. Healthier patients means fewer payouts in the long run for preventable conditions like Type II diabetes.

Meanwhile, at Iora Health, chief executive officer Dr. Rushika Fernandopulle says,”Our practices aren’t designed for rich people to have conveniences.” Her company is offering direct primary care through employers to employees and retirees in Boston, Mass. area; Dartmouth, N.H.; Las Vegas, Nev.; and Brooklyn, N.Y. That’s a model we haven’t talked about much, but the money looks good here, too. In a similar vein, one company we added to our roster, with fifty employees, got back $250,000 utilizing an ERISA plan for their staff. This savings could be put towards direct primary care for retirees instead of making them rely solely on Medicaid in later years. This would be a major employment perk. Now people who’ve worked for companies could retire and continue seeing a primary care physician for no charge.

This brings us around to that same doc shortage issue. Think about it, in a perfect world where many retirees were promised direct primary care, we’d need a healthy supply of physicians to handle the demand. We welcome this problem, though. It means people are waking up to how much money and time has been wasted on red tape. People continuing to live their lives with “hamster medicine” would be a more grievous issue in our opinion.

Gearson concludes his article saying, “Direct primary care could get a big boost next year. Under the federal health care reform law, these practices will be able to operate in state-based health insurance exchanges.” We look forward to following this development. As you know, we’ve been working on a web-based EMR to help direct primary care doctors practice more efficiently, and more profitably.