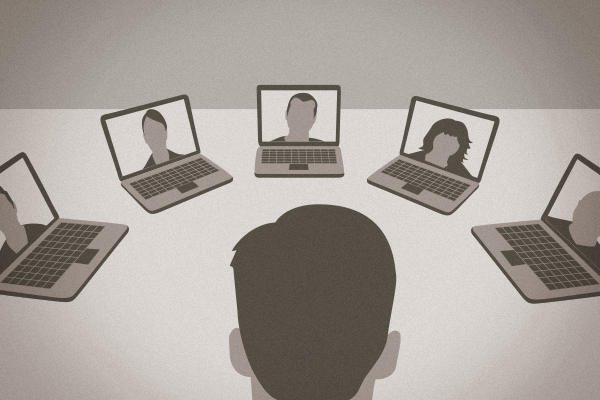 We found the “Angry Therapist” while reading The Atlantic. Los Angeles therapist John Kim took an untraditional approach to building his practice. He acquired patients through a popular Tumblr blog. Writer Amanda Pelleschi says, “The site effectively harnesses the zeitgeist of internet culture – using memes and hashtags – and pairs it with a variety of classic psychological approaches (cognitive behavior therapy, dialectical behavior therapy, psychodynamic, etc), to bring psychotherapy to the millennial masses.” If you’re intrigued what this “zeitgeist” looks like, check out Kim’s website theangrytherapist.tumblr.com.

We aren’t in a position to say whether therapy should be reserved for person-to-person, or can be done professionally and effectively over the Internet. But this is an interesting development, and another case of entrepreneurship, technology and healthcare colliding. For one, John earns credibility in his transparency; he admits having never handled a psychological emergency, nor would he over the Internet. Instead he would make necessary arrangements if this situation arose (getting relative’s phone numbers, referring them to a local professional, etc.).

And one more highlight: John was able to quit his day job and hire assistants to run his site because he met with such overwhelming success. Oh, and he doesn’t accept insurance. Instead he charges $90/hr for one-on-one Goggle Hangouts, or $25/person for group hangouts. His website also accepts donations (a model we’re not quick to employ here at Atlas MD, but in John’s line of work seems fitting). In addition to online sessions, he offers group therapy in-person throughout various Los Angeles locations.