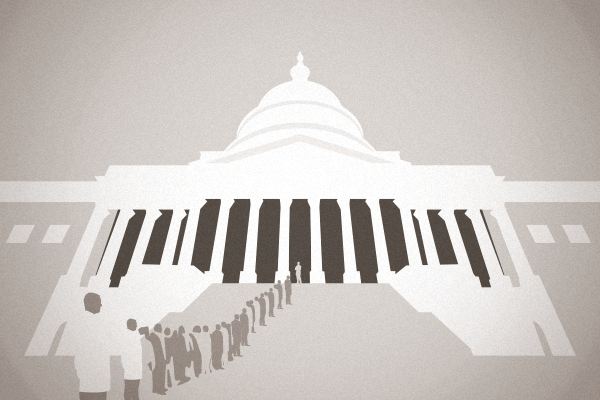 What drugs are in short supply?

Scarce or unavailable drugs include anesthetics, chemotherapeutic agents, antibiotics, nutrients for malnourished infants, painkillers and even intravenous solutions, according to the New York Times. Physicians without access to proper meds have been improvising treatments with less desirable or more expensive substitutes.

What were some of the effects?

One study reported in an issue of The New England Journal of Medicine last December found  children with Hodgkin’s disease were at greater risk of relapse because the most effective generic, mechlorethamine, wasn’t available. Propofol, the preferred anesthetic for many surgical procedures, is scarce because there’s just one supplier of the generic in the United States in full production.

And, the deadly outbreak of fungal meningitis, first identified last September in Tennessee, was triggered by these same shortages. In this case, a steroid painkiller wasn’t readily available from a plant with proper regulation. This led to a large purchase of painkillers from the now bankrupt New England Compounding Center, which, because it was a so-called compounding pharmacy, was not held by the Food and Drug Administration to the same stringent standards as regular drug manufacturers. As a result, 63 people were killed and 749 sickened, according to the Centers for Disease Control and Prevention.

Why is that scarcity occurring in a “free-market” economy?

The economic root cause is simple: purchasing organizations have squeezed manufacturers’ operating margins to razor-thin levels. Select suppliers are awarded exclusive contracts in return for exorbitant (and undisclosed) “administrative,” marketing and other fees. Now there are only one or two suppliers for many generics. Further, these manufacturers have crimped investment in maintenance and quality control, which has resulted in adverse F.D.A. inspections and even the closing of plants.

How did we get here?

This “perverse” system was created in 1987 when Congress enacted the Medicare “safe harbor.” This was a kick-back program which exempted these same buying organizations from criminal prosecution for accepting the unfair windfalls. In 2002 the New York Times investigated these anticompetitive practices, leading to Congressional hearings to determine whether or not they needed to implement greater federal regulation. Antitrust lawsuits and more government investigations and exposés followed. However, the effects are still lingering.

How would we sum up this report?

“These cartels have undermined the laws of supply and demand,” says MARGARET CLAPP, MICHAEL A. RIE and PHILLIP L. ZWEIG, co-writers of the article. Once more, the journalists dig up proof of what we’ve suspected all along. However, this raises the stakes on our typical outcry. In this case, needless deaths occurred as a result of bureaucratic intervention. This isn’t something to be taken lightly.

One thought on “How a Cabal Keeps Generics Scarce”