Well, the cat’s out of the bag. Doctors have been keeping their sanity amidst the pressures of a considerably serious line of work — by creating a secret language of funny acronyms. However, with the advent of EMR, acronym usage has waned. We’re going to plead the Fifth as to whether or not Atlas MD uses cryptic codes to label our patients, and whether or not Atlas.md, our direct care EMR, will render them obsolete.

That said, a panel of “PhDs” (pretentious hardly doctors) — wait, excuse us, that was a slip — a panel of “ethicists” worked to compile existing abbreviations. Yes, some were particularly offensive, like GROLIES (Guardian Reader Of Low Intelligence in Ethnic Skirt). For the most part, doctor slang was more offensive to colleagues, though. The report indicates that in general, doctors’ notes have been kinder to patients in recent years. Also of note were variations, in England specifically, indicative of regional dialect.

READ ALL ABOUT DOCTOR SLANG ON THE BBC 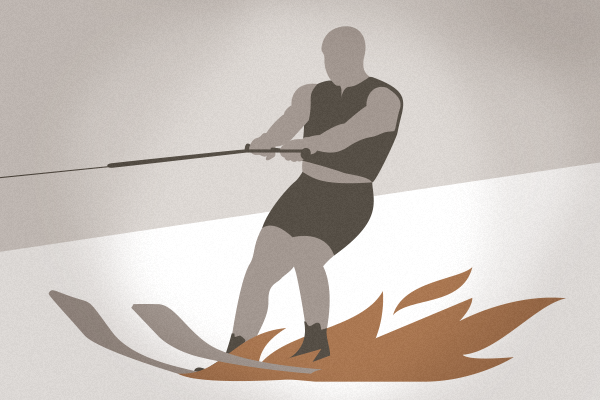 And if you needed any more reasons to be concerned with the future of health care as it pertains to insurance billing, look no further. We’ve compiled some of our favorite ICD-10 billing gaffs.