Three Ways Your Direct Care Practice Can Tell A Better Story. Part One: What You Do Matters. 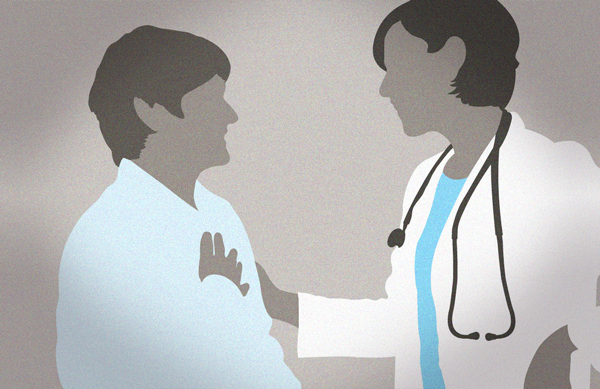 As a Direct Care practitioner, you’re doing so much more than practicing medicine. You’re telling one of the most important stories our country, and perhaps the world, needs to hear today. You’re telling the story of happiness. Of freedom. Of satisfaction. Of care.

Your story paints a picture for healthcare patients. This picture isn’t abstract nor is it intangible. It’s vivid with color, the depth of its honesty and transparency reaching into their souls and telling them that better is possible.

In this three-part series, we’ll dig deep into some ways you can step outside your medical mindset and tell your patients a more engaging story. In return, they’ll keep coming back and sing your praises to

What you do matters.

Every interaction you have with your patients tells the story of what healthcare should look like. In it’s simplest form, this step is just about taking advantage of the foundation Direct Care was built on. It’s sticking to your word and putting your patients first in the following ways:

If you offer same day scheduling, make it happen.
Remember, your patients are probably used to waiting three weeks for an appointment, spending an hour in the waiting room, and then being shuffled right back out the door 10 minutes later. You can show them they don’t have to put up with that nonsense for another minute.

Respond in a timely fashion.
You’ve chosen to keep a limited patient count in order to make time for everyone. So since you don’t have back to back to back appointments scheduled 15 minutes apart, you likely have some form of downtime throughout your day. Use it to keep on top of patient correspondence. You might have six patients to deal with in one day, but they’re only concerned with one doctor… they want to know they’re just as important to you as you are to them. A simple response can go a long way to prove that.

Staff your office appropriately.
You don’t need a whole crew of people to man your DPC practice. You might be the only physician in it! But if you’re behind closed doors with a patient, who’s manning the front desk? The phones? END_OF_DOCUMENT_TOKEN_TO_BE_REPLACED