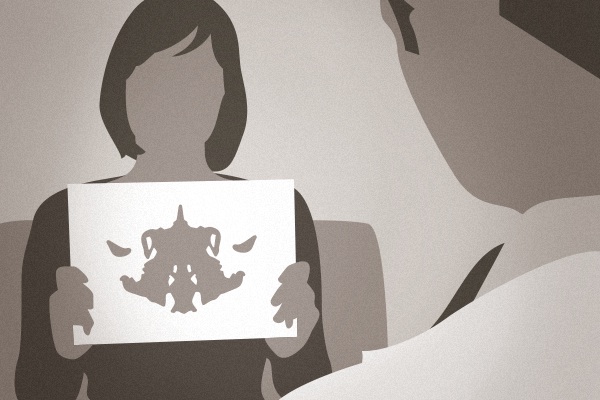 Like Dr. Doug has said, DPC and insurance-free medicine is a trend pre-dating Obamacare but experts expect it to accelerate because self-insuring means that companies with as few as 20 employees can gain flexibility than Obamacare rules allow. Changes are already in the works for big insurance. It looks like the parent company of a large Blue Shield recently invested in DPC pioneer, Qliance. And DPC is even being used with low-income Medicaid populations in New York as reported by Financial Times.

Dave continues to extol DPC as the premium instance of Triple Aim: lower costs, improved outcomes, better consumer experience. He’s yet to see any model that more consistently delivers on the Triple Aim than DPC. We’re proud to be part of that success as our prices cannot be beat, our waiting rooms are empty, and we see patients immediately in dire situations.

Dave describes how you found a tech startup, and how you are betting on the future so you can arrive there before your competition. His bet matched ours — that “healthcare will become more patient-centric, accountable and coordinated.” The opposite of the “do more, bill more” model that is bankrupting our country.

The article also includes a summary of his DPC White Paper which is definitely worth a read. One quote stood out to us:

“To a very real extent, when patients do not pay or control the payment to their physicians, their power and influence in health care declines. In the current fee-for-service health care insurance environment funded by employers and governments, physicians are paid for diagnosis and treatment codes. The result of these changes has led to a decline in the perceived value of primary care, a massive dependence on medical technology and a focus on higher cost procedures over effective, results-oriented health care.”

This again reiterates our support for free-market mentality in American healthcare. Said conversely, if we let consumers pay for their diagnosis and treatment, we will have an increased perceived value of primary care, less dependence on medical technology and a focus on effective, results-oriented healthcare. That is our goal at Atlas MD. We knew we couldn’t survive on that “do more, bill more” model, and to do this want nothing to do with it. As the editor of The New York Times wrote, this mentality, with arbitrary chargemaster prices and collusive negotiations between doctors and insurance companies, is practically highway robbery [link to NYT op/ed articles]. It’s healthcare for profit, not for the patient.

You’ve heard us talk about doctors turning into patient factories, where they have to take more and more patients just to keep their lights on. Here’s a story illustrating the worst case scenario. SimpleCare was created by Vern Cherewatenko, M.D. and David MacDonald, D.O. Dr. Cherewatenko. They explained, “We both had excellent business staff and business-wise ran a very tight ship. Our combined practice billings totaled over $10 million, not a tiny operation by any means. With a combined annual practice billing of $10 million we calculated that we were losing approximately $7 per patient or $80,000 per month.”

Even volume wouldn’t save them, in fact it would expedite their bankruptcy. This is tragic, that the market in its current state was going to “get rid of two doctors” so to speak. This when we are well aware of the impending doctor shortages. Their 2 clinics, 55 providers and 75,000 patients, needed 6 clerks just to handle patient records transcriptions as they transferred in and out of various managed care plans. Here’s their breakdown of what seeing a patient cost:

This might be the finest example of paying for red tape. These patients were literally paying the insurance companies to not pay the doctors for their service. It’s easy to see why they were willing to try something new like DPC.

“Although DPC practices are currently evolving primarily as a grassroots movement,” Dave concludes, “most of these practices make little effort to obtain national recognition. They have been identified in at least 24 states and are burgeoning in several regions including California, Florida, Washington State and Texas.” He believes, “The DPC movement will grow rapidly in the coming decade, particularly if the US health care system fails to find other solutions to the problems of declining primary care, high cost, accessibility and poor performance.” He was very pleased to note that Qliance has received a major infusion of capital from Cambia Health (parent company of a regional Blue Shield), saying, “This is one of the best signs that health plans are beginning to wake up to the DPC opportunity.”