David Chou was recently interviewed for a piece at Healthcare Informatics about how the healthcare industry should take a hint from the internet giant Amazon “in order to achieve patient engagement.”

Chou’s reasoning for using analytics to understand patient behavior and patterns is proactive, and indicative of what Direct Care believes should be the standard. He says “We need to project what issues each patient is going to have.”

But to gain the data, technology must be embraced more than it is today – by both patients and healthcare workers. According to the 2014 HIMSS Analytics Mobile Devices Study, it looks like we’re on the right track!

“Interest in telehealth is growing among providers, which could help keep patients out of the hospital. In addition, more than 50 percent of U.S. hospitals are using smartphones and/or tablets and 69 percent of clinicians are using both a desktop/laptop and a smartphone/tablet to access data.”

So how do we continue this trend? Chou says it’s all about changing behavior.

“I think it’s not what they need to know, it’s changing their behavior and how they practice medicine. They do get called for emergencies, but when that [engagement] floodgate opens you know the patient is going to [contact] the doctor anytime they have concerns. It won’t have to be urgent. So it’s a behavior change more than anything. Most of the physicians they know how to use technology. Everyone has text messaging. Everyone knows how to use two-way communications applications. It’s not that they don’t know what they’re doing, it’s just not on a professional manner.”

Click here to read the full interview, which also includes Chou’s thoughts on how patient-generated data can be useful for doctors.

The Immeasurable Value Of Direct Care — Time To Listen

That’s worth repeating: 85% of diagnoses can be made just by listening to the patient.

It’s clear cut: When doctors do not have enough time to listen the result is that they do not listen.

END_OF_DOCUMENT_TOKEN_TO_BE_REPLACED 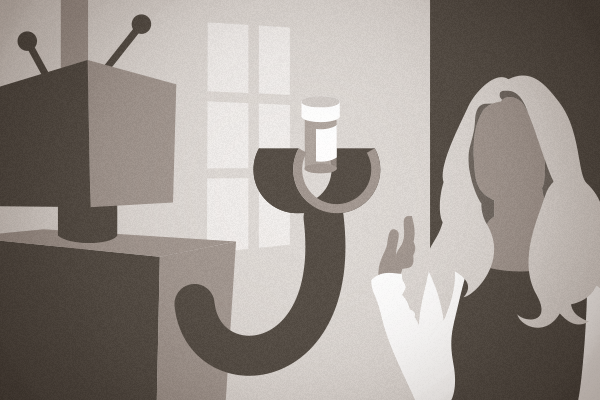 Wired reports on a disruptive technology entering the healthcare market. PillPack, a startup pharmacy, hopes to overthrow the archaic process of picking up prescriptions. They’re charging $20 a month to enroll. PillPack will then deliver “drugs” directly to your doorstep. With the help of robots, all of your meds are organized into “dose packets,” which are small, well-designed plastic baggies. They’re even marked with the date and time they’re supposed to be taken.

END_OF_DOCUMENT_TOKEN_TO_BE_REPLACED

In his new essay, David M. Cutler prognosticates an intriguing, yet impersonal healthcare future. He says, “the idea that technology will change medicine is as old as the electronic computer itself.” And we agree with his proposal.

However, there’s a lot of information out there, and for the most part, it’s not made available at the right time. Think about it: how many times do we hear about a patient receiving an incorrect dosage or a drug that causes an allergic reaction? And, as more docs “get wired” and adopt EMRs, there will be even more parties contributing to the collective consciousness of medicine. Just look at the numbers. Since the 2009 American Recovery and Reinvestment Act created the HiTech program, billions of dollars have been allocated for doctors and hospitals to purchase EHR software/systems. According to Cutler, “Since the program was enacted, rates of ownership of such systems have tripled among hospitals and quadrupled among physicians.”

Okay, but what happens when all of medicine gets connected?

Cutler says healthcare will be delivered in a more standardized fashion, with less overall cost, but less of a personal touch.