Here’s a huge announcement from the National Commission on Physician Payment Reform. They recently issued a report outlining 12 sweeping recommendations designed to rein in rampant health spending and improve our nation’s quality of care.

How will they accomplish this? By fundamentally restructuring the way doctors are paid.

END_OF_DOCUMENT_TOKEN_TO_BE_REPLACED 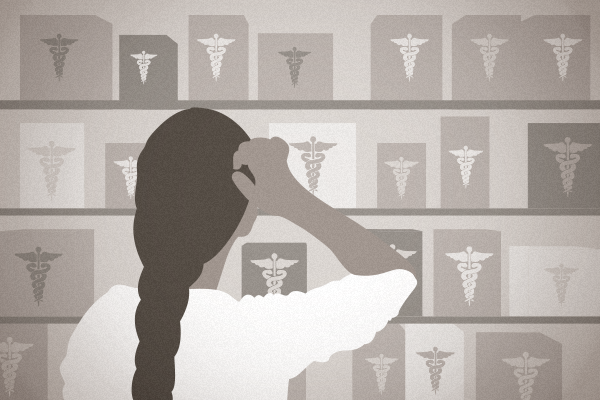 After reviewing the findings from a recent study published in the Journal of the American Medical Association (JAMA), Dark Daily reports that “most state websites aimed at transparency in healthcare pricing [are] inaccurate and basically useless in helping consumers shop for services.” This coming from a respectable publication, we’re left to assume the data was abysmal.

END_OF_DOCUMENT_TOKEN_TO_BE_REPLACED

A Tragicomic Irony: Pretending To Be Uninsured Might Save Patients Money

Dark Daily, our favorite watchdog publication, posted price comparisons between insured and uninsured patients. The numbers vary state to state, but the overall trend is that insured/Medicare patients are on average being charged a third of what uninsured patients are. This is a polar shift from the 1950s, when the poor and uninsured were charged the LOWEST rates of any patient. But there was also an ironic finding, steep cash discounts are being offered to patients who can pay for a service upfront. “[It was] suggested that when hospitals offer such deep discounts for paying cash, patients with high deductibles may be better off withholding their insurance information and paying the cash price.” This reminds us of a great quote by Richard Feynman, who says, “The thing that doesn’t fit is the thing that’s most interesting.” END_OF_DOCUMENT_TOKEN_TO_BE_REPLACED

Dark Daily published an article saying a community hospital charged Kathy Meinhardt inpatient prices for clinical laboratory testing when she was a walk-up customer. As a result, Queen of the Valley Medical Center in Napa Valley has found itself centered within a media flare-up.