Second part in a series.

Supporting direct care is imperative to American healthcare success. It’s about empowering patient and doctor, and yes, taking back control from healthcare’s crony oligarchs: insurance & government. The fact is, if we use insurance for primary care — things like a physical, blood panels, monthly prescriptions, a splint for a sprained ankle — the only buyer and seller is the insurance company and/or the government. Why? It’s because we’re looking at a subsidized system involving the general public.

END_OF_DOCUMENT_TOKEN_TO_BE_REPLACED

First part in a series.

We started practicing direct care because we knew there were major problems with American Healthcare. So what’s wrong with our profit-maximizing system. For starters, here’s five startling realities of our healthcare model:

END_OF_DOCUMENT_TOKEN_TO_BE_REPLACED 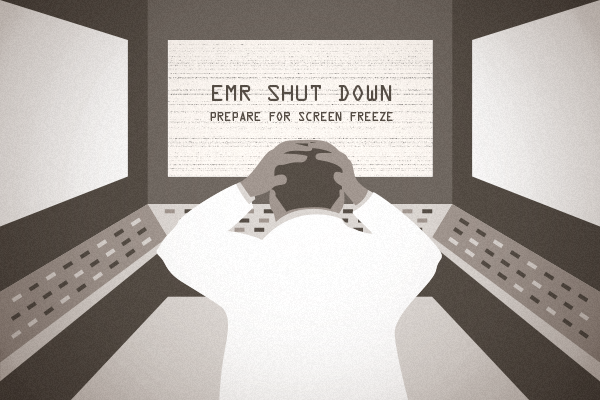 If you read anything about EMRs today, make it this post from Val Jones, founder and CEO of Better Health. She depicts an EMR world that you can imagine like this: “Spend your days as a copy editor for an Indian transcription service, try to prevent patients from being labeled as syphilitics while worrying about whether or not the medicine they’re taking is classified as a tablet or a capsule in a system where you may not be able to enter any orders at all if the central tech command is fixing software instability in the Star Trek room.” Does this sound a bit absurd? Well then maybe you should read Jones’ entire post and let her explain how a technology that promised so much, wound up making things so much worse.

Yet Another White House Obamacare Delay: Out-Of-Pocket Caps Waived Until 2015

Remember how everyone’s been talking about that unseemly document, the one that was well over 1,000 pages and included all the details about Obamacare? The details that no single person could fully articulate? These were the details that had us all saving money somewhere, supposedly.

In case you haven’t heard, the cat is out of the bag. It now looks like that maze of text might not even matter, since federal officials secretly passed a ruling that would grant a one-year grace period to some insurers, allowing them to set higher limits, or no limit at all on some costs, in 2014. According to The New York Times, “The grace period has been outlined on the Labor Department’s Web site since February, but was obscured in a maze of legal and bureaucratic language that went largely unnoticed.”

END_OF_DOCUMENT_TOKEN_TO_BE_REPLACED 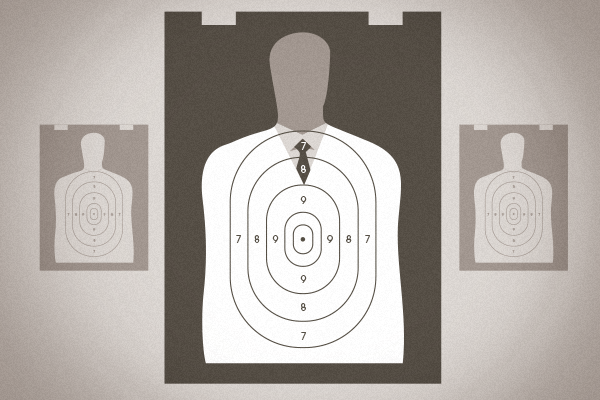 Dark Daily compiled a list of links that fire off some major EMR problems. Looks like too many messages and poor design is proving to be one step forward, two steps back for some doctors.

END_OF_DOCUMENT_TOKEN_TO_BE_REPLACED END_OF_DOCUMENT_TOKEN_TO_BE_REPLACED

LINKS: Even With Meaningful Use, EHR Might Break The Bank

“Healthcare Observers Disagree on Cost-effectiveness of Electronic Health Record Systems” | Dark Daily
Along with the researchers at the University of Michigan, other experts have questioned EHR’s promise to deliver greater financial rewards. READ MORE

“A Survey Analysis Suggests That Electronic Health Records Will Yield Revenue Gains for Some Practices and Losses for Many” | Health Affairs (abstract)
This Health Affairs abstract will require membership. However, the title alone should be cause for concern. READ MORE

“New Study Predicts that Majority Of Physician Practices Will Lose Money On Their EHR Systems” | Atlas Blog
It appears that government intervention, while useful in certain cases (for instance, monopolies), can impede the marketplace. In EMR’s case it encouraged mediocre products to be bought and sold, costing money and wasting time overall. READ MORE