Jen Wieczner of the Wall Street Journal stitched together a piece about the benefits and the doubts of concierge medicine. It did successfully clarify the outdated definition of concierge medicine, the personal medicine for jet setters. She also properly incorporated the term “direct primary care” as affordable, non-insurance based care, explaining that on one hand there still are “lavish, celebrity-type treatment” centers, but also a newly emerging option like our Atlas MD-model. She writes that “pared-down clinics charge roughly $50 to $100 a month for basic primary-care medicine, more accessible doctors, and yes, money savings for those looking to reduce their health spending.”

Not bad. That sounds like what we’re up to here at Atlas MD.

She also included this relevant stat. According to Concierge Medicine Today, “Of the estimated 5,500 concierge practices nationwide, about two-thirds charge less than $135 a month on average, up from 49% three years ago.” It’s believed our lower cost practices are driving growth in concierge medicine. Offices are being added at a rate of about 25% a year, says the American Academy of Private Physicians.

Also not bad. This is becoming the free market reaction we were hoping for.

END_OF_DOCUMENT_TOKEN_TO_BE_REPLACED 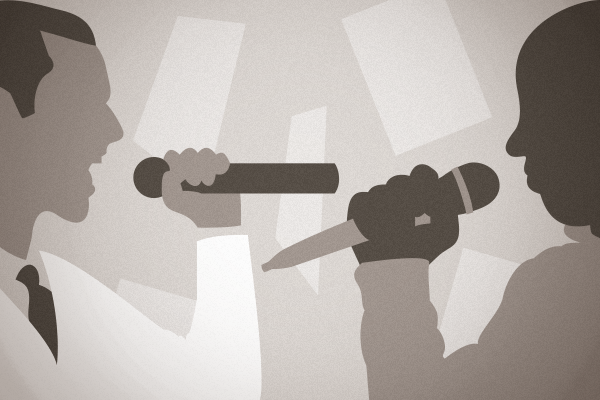 What Does A Rap Mogul Have To Do With Direct Care? Marketing (of course).

Manage My Practice put together a great case study about marketing your practice. They create a model of marketing success using the career of Jay-Z. Never heard of him? Well then your kids have. He’s only the most successful rap artist of all time, who’s also parlayed his success into careers in fashion, merchandising, vodka, and a stake in the NBA’s New Jersey Nets franchise. His success, beyond the normal hard work and talent, is ultimately in marketing himself. That’s something many of us are loathe to do. But it can really pay off with your practice.

END_OF_DOCUMENT_TOKEN_TO_BE_REPLACED 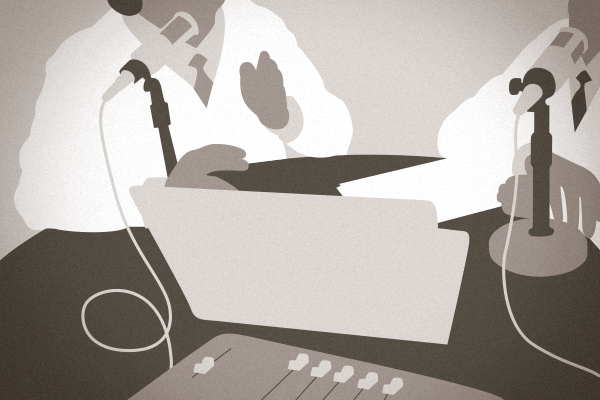 Tune in to the newest taping of the Atlas MD podcast. You can stream episode 6 for free on iTunes.

Drs. Josh and Doug are back to talk direct care and concierge medicine. This week the focus is on the nerve-wracking part of launching your own insurance-free practice — selling patients on your service. We don’t want doctors to feel like used car salesmen, but at the same time, the doctor who can outline why their model saves time, money and provides a superior service will attract more patients. We go over our model and how we break down our price points by age. Also, a myth doctors will need to dispel is that concierge medicine and direct care are only for the 1%. That’s not true. Our model is built under the idea that the best care offered at the best price can, and will, help the most people.