The Evolution Of Primary Care

For decades, primary care physicians ran their offices in a “physician-centric” manner. PCPs ran their offices during convenient hours, rarely reached out to patients when they weren’t in the office and spent virtually no energy building their brand or their patient experience.

END_OF_DOCUMENT_TOKEN_TO_BE_REPLACED 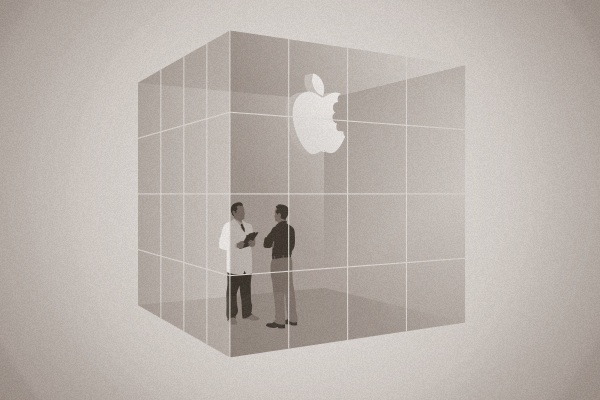 END_OF_DOCUMENT_TOKEN_TO_BE_REPLACED

Fear not, Stephen Wilkins’ new blog post could be construed as Luddite, but we’re totally on his side. He was prompted to write after Lloyd Dean, president and CEO of the San Francisco-based healthcare system, Dignity Health, announced something called the Dignity Health and Box Patient Education App Challenge. Dean is quoted in the announcement as saying:

“We recognize the immense potential that (health information) technology has to enhance our patients’ care and overall experience.”

Wilkins then asks, “Immense potential compared to what?”